5 Ways to Improve Your Sleep

What are the Causes and Solutions for Back Pain Problems? 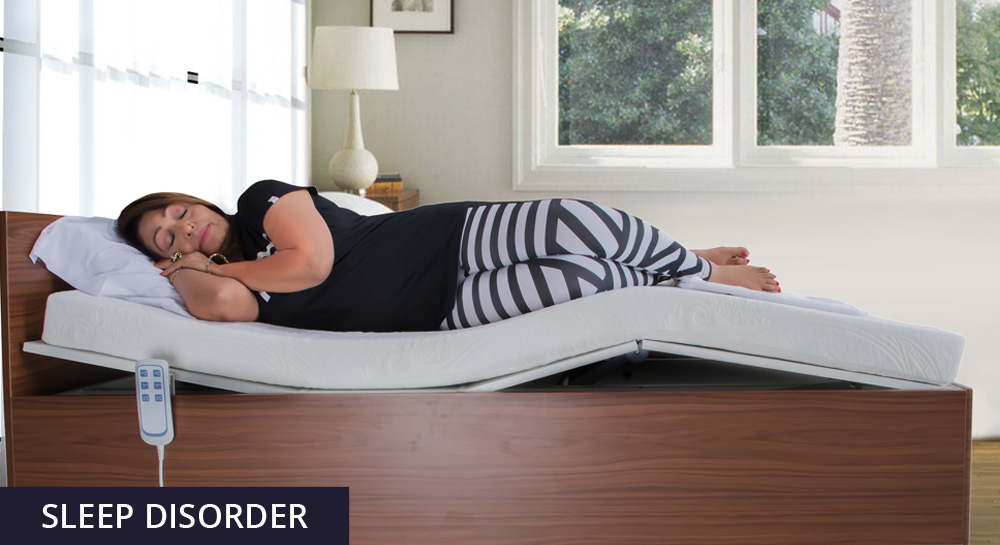 One might wonder, what is sleep apnea and how common or rare is it? It can cause the afflicted to cease breathing and the unexpected situation occurs impacting oneâs bodyâs natural ability to regulate breathing as a person is asleep. The sad side of sleep apnea is that one doesnât always wake or acknowledges while he/she is suffering. During the apnea, less oxygen is carried to the brain which results in a lower chance of waking and there are several things that people try in an effort to reduce the chance they experience an episode.

Electric bed manufacturers bring a solution which is practical that is by producing electric adjustable beds for the people who are finding it hard to deal with sleep apnea. There are spouses who gift their partner so that they can sleep well in peace without hindrances and let others sleep without worry. How does electric bed work? As it is said that better sleep postures make a difference and so with such beds, the airway is opened which maintains regular breathing as one sleeps. This type of bed provides the elevation and support needed.

If one is exhausted, then it can be a possible reason one might experience like waking up multiple times in the night. Whether a person is awake due to sleep apnea or not, which shouldnât matter as sleep is necessary that provides service to the bodies. Muscle memory, memory storage, cell regeneration all are affected by sleep and if one doesnât make through it then one will feel extremely tired which is acknowledged by electric bed manufacturers. A person with sleep apnea who stops breathing may be too exhausted to wake and even if one wakes, they might experience even more exhaustion the next day.

It is important to consider the symptoms like loud snoring, episodes in which one would stop breathing during sleep as it would be reported by the other person, gasping for air during sleep and awakening with dry mouth. Few other symptoms are a morning headache, difficulty staying asleep (insomnia), excessive daytime sleepiness (hypersomnia), difficulty paying attention while awake and irritability.

What Kind of Bed Frame Fits Into an Adjustable Bed? 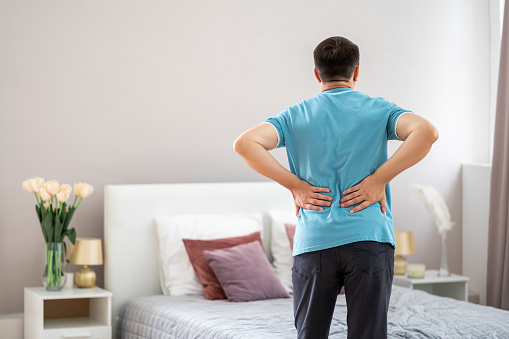